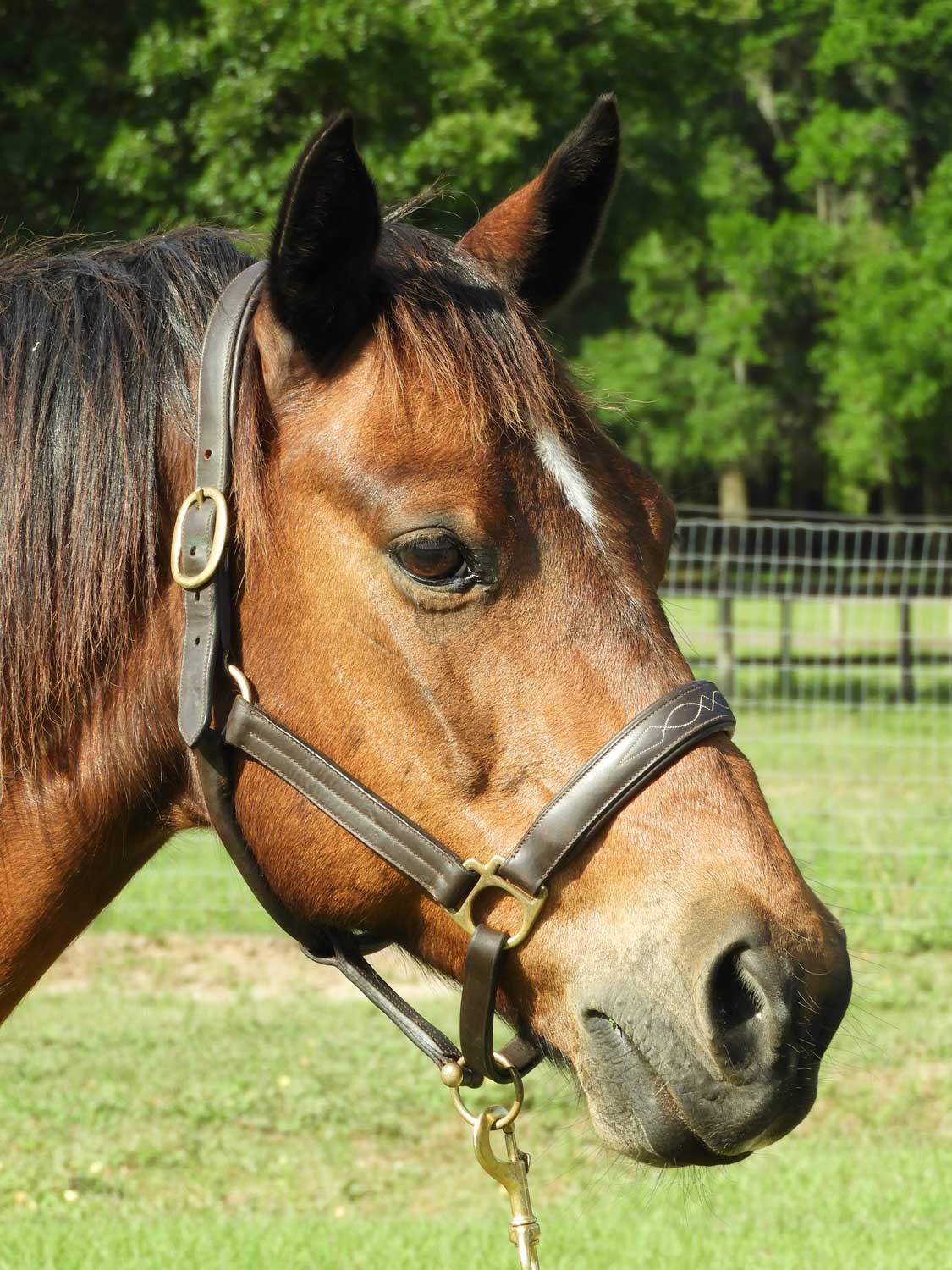 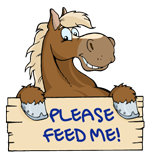 MTRA’s 2022 Therapy Horse of the Year

Wesley worked on a ranch for many years and is a retired roping horse. He has also been proven in the show pen and on trails and even in showmanship. He was donated to our program late in 2015.

He is a country boy through and through, and it dates back to his original roots of working cows, rodeo and reining. He will ride English or Western, but he loves the outdoors, long trail rides, and sporting costumes for special occasions.

Not long after being approved for our program, Wesley stopped dead during a lesson and no matter how much urging by his leader or the side walkers, he would not move. His precious cargo was in distress and Wesley sensed it before it was outwardly visible to his attendants. He halted to protect his young rider and was not going to move until everyone knew there was a problem. For his heroic demonstration, he was voted MTRA’s Horse Hero of the Month! 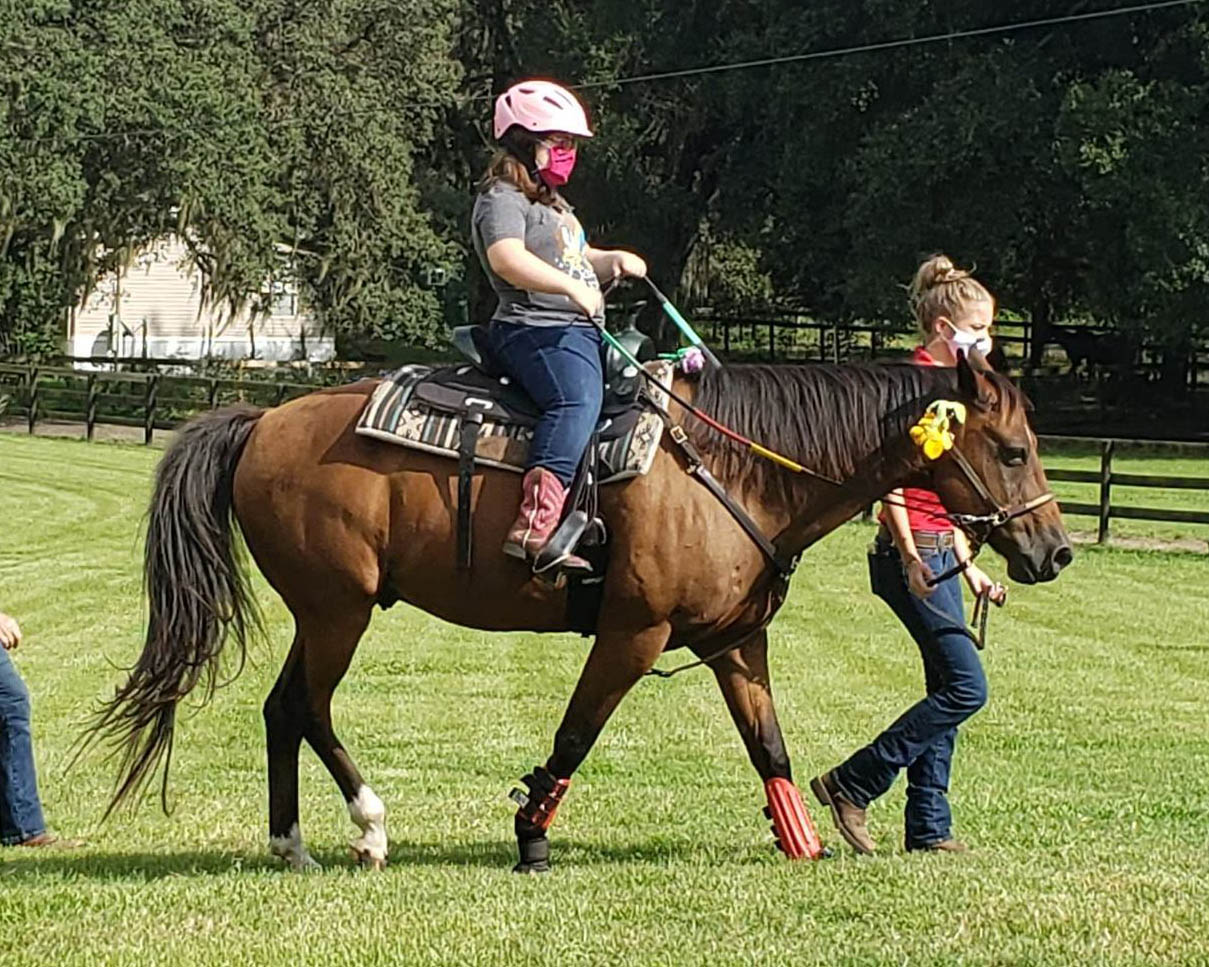 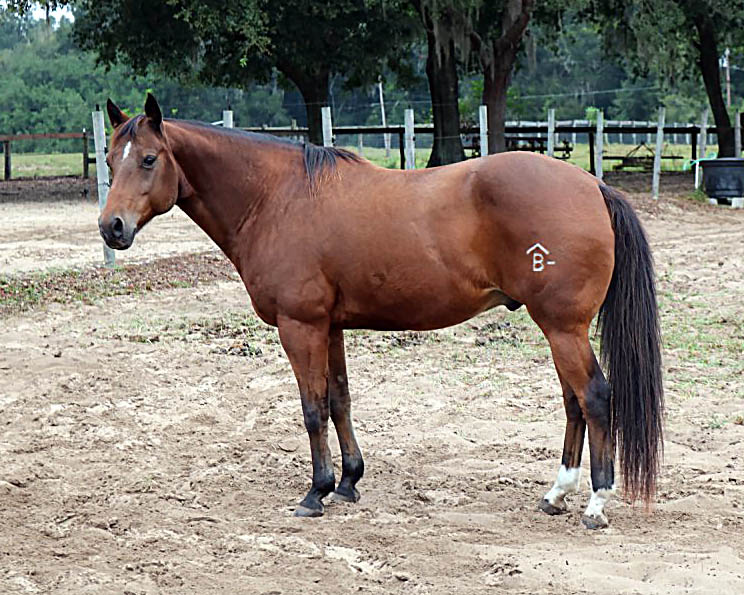 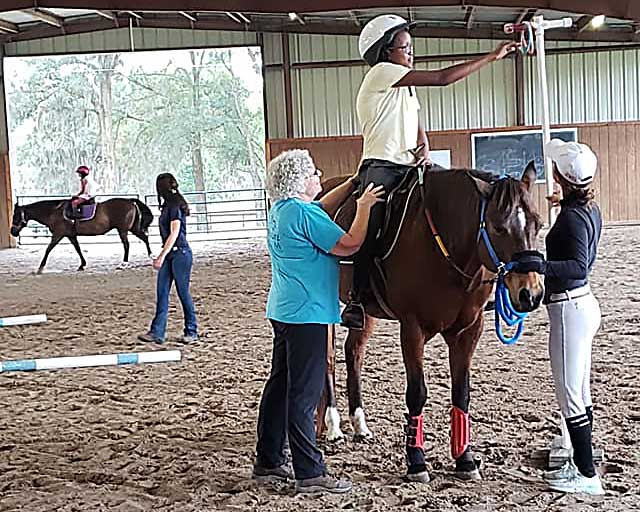 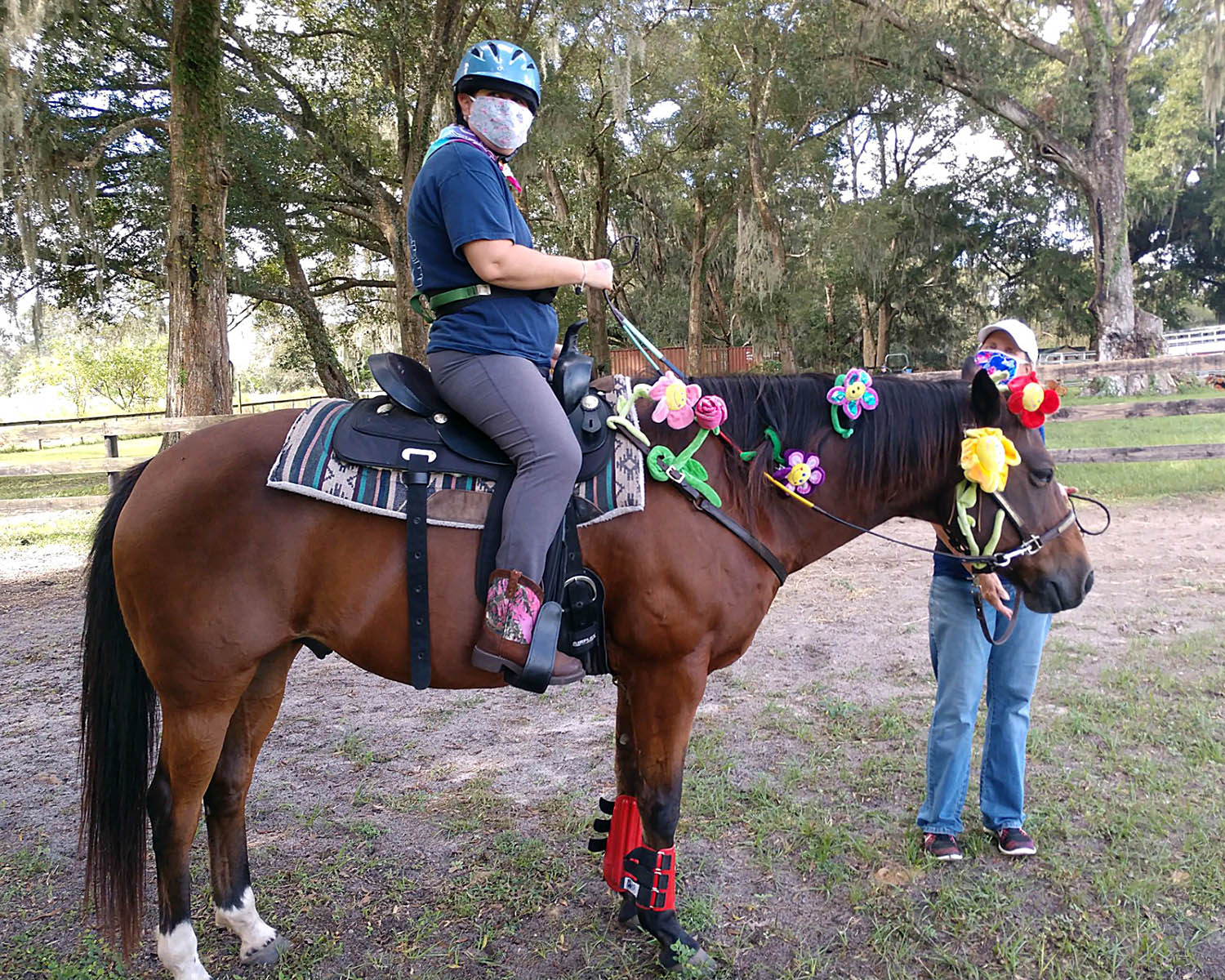 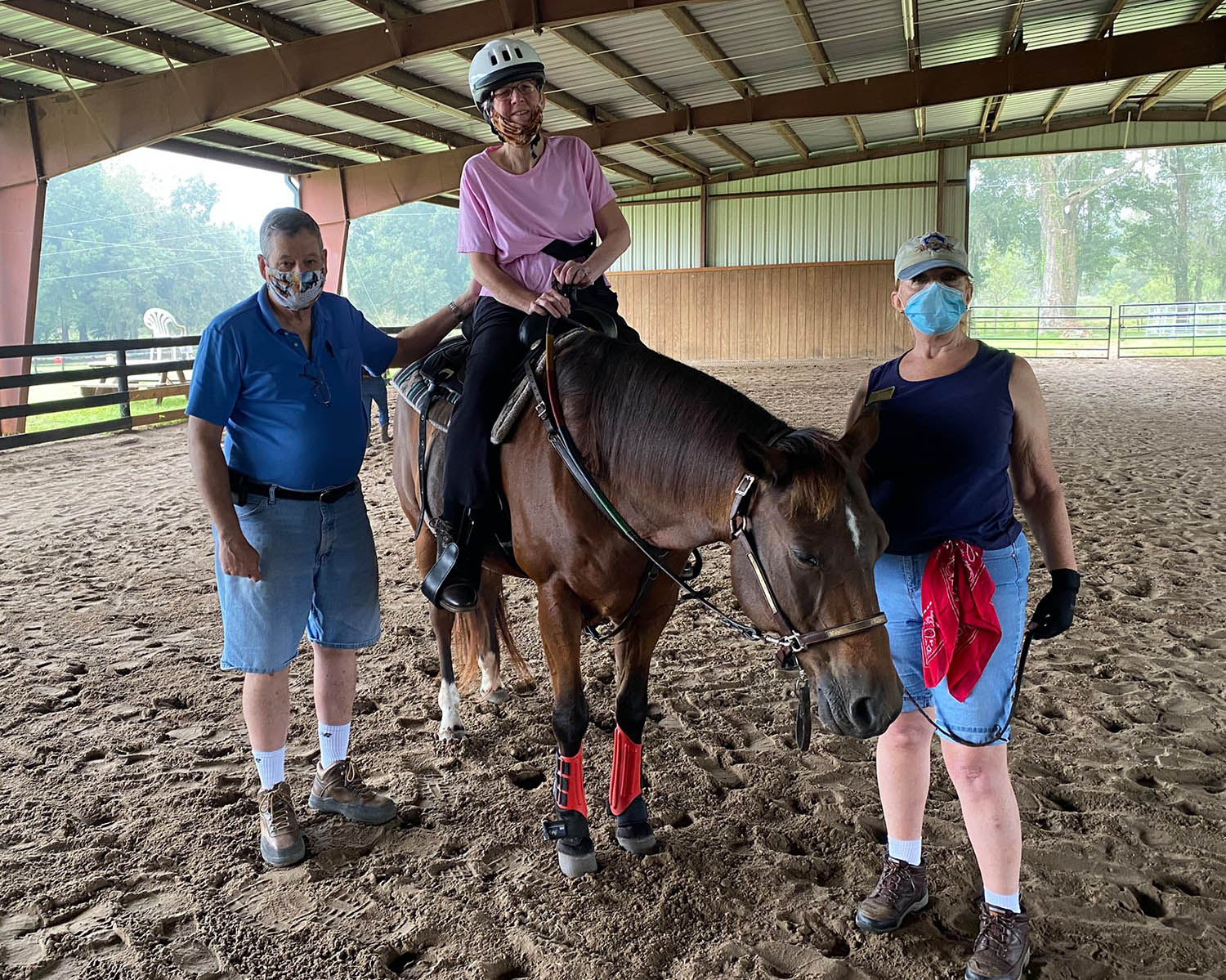 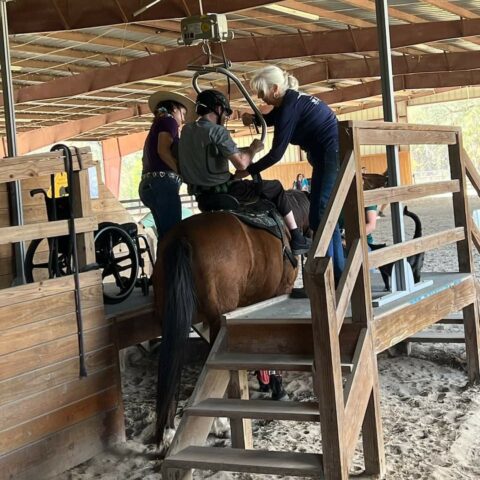 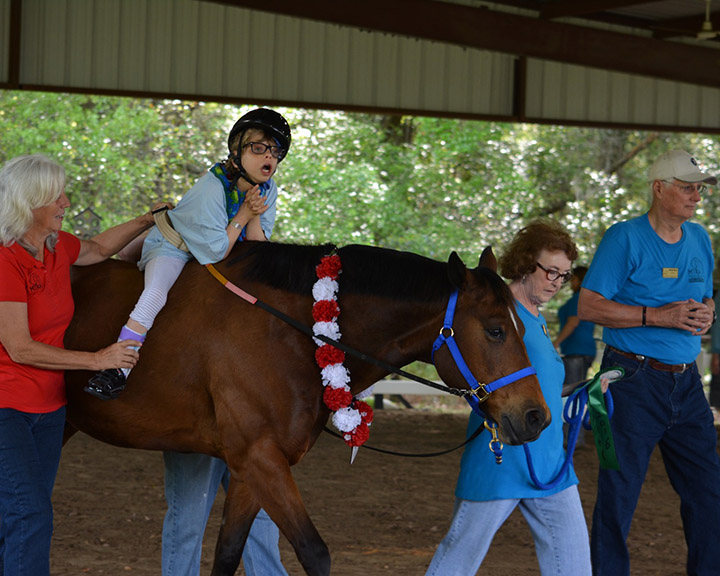 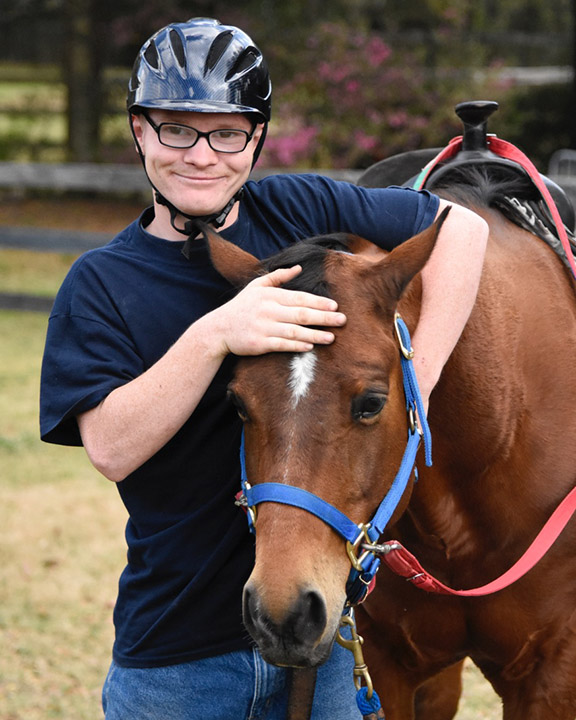